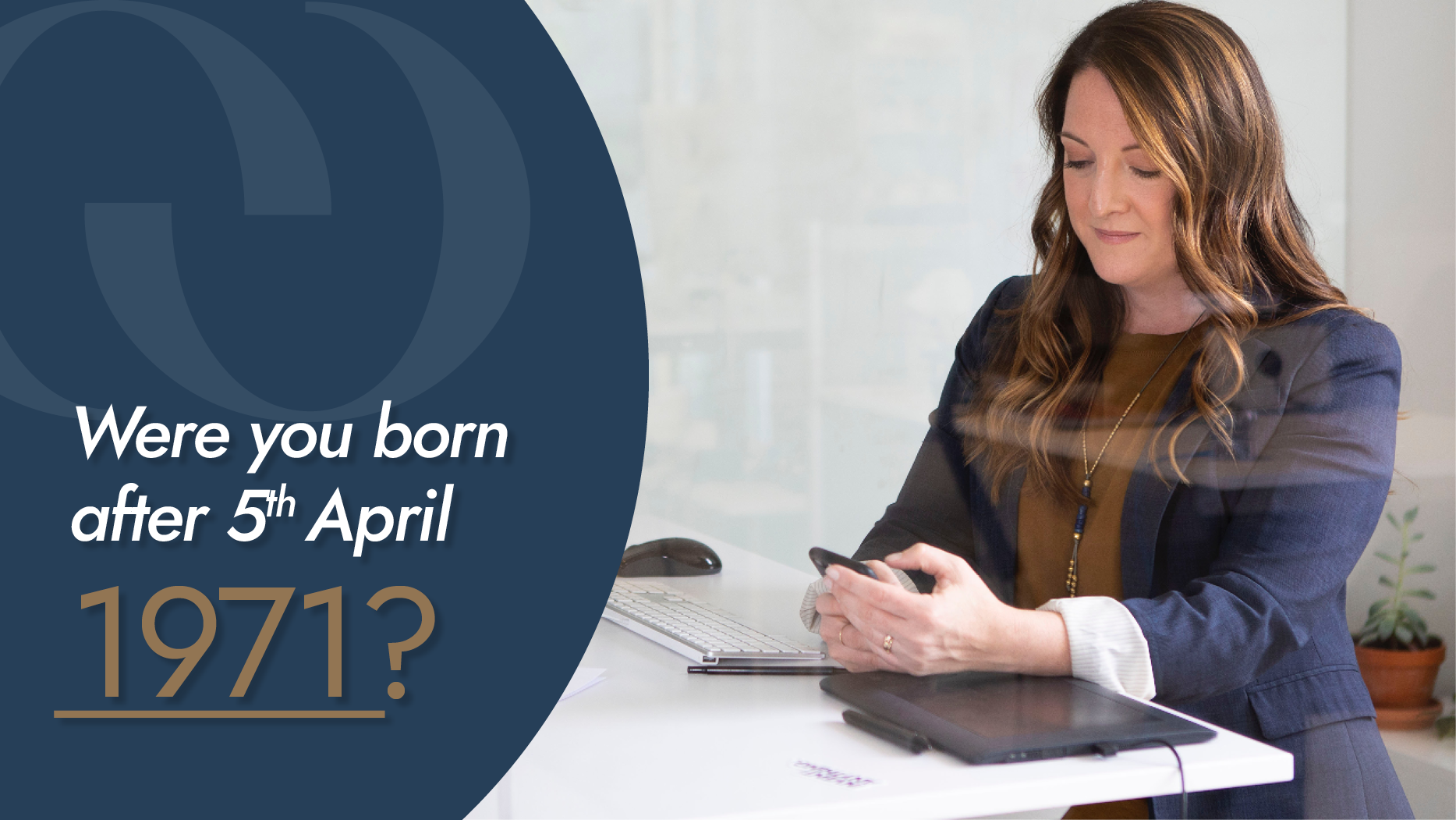 A new consultation paper has set out more details of an increase in the normal minimum retirement age.

In February the Treasury and HMRC published a consultation paper on implementing an increase in the normal minimum pension age (NMPA) from 55 to 57. The NMPA sets the earliest age at which retirement benefits (lump sum and/or income) can normally be drawn from a pension. The rise to 57 was originally announced back in 2014, but all then went very quiet. Eventually, in September last year, the Treasury replied to a question from the chair of the Work and Pensions Select Committee by confirming the 2014 announcement remained in force: the minimum pension age would indeed rise to 57 in 2028.
Unfortunately, the Treasury minister’s response was light on detail – there was no mention of the precise timing in 2028, whether there would be any phasing in or if transitional protection would be available. Given the deep water in which the government has found itself with the increase in women’s State Pension ages (SPA), the lack of information was surprising.
Changing pension ages

The consultation paper addresses the gaps in last autumn’s brief answer with the following proposals:

• The NMPA will rise to 57 on 6 April 2028, coinciding with the date on which the state pension age rises to 67 (after two years of phasing in).

• There will be no legislative phasing in for the higher NMPA, although pension scheme providers can choose to bring it in earlier than April 2028. One odd effect of this is that between 7 April 2026 and 5 April 2028 there will be people who reach age 55 and can draw pension benefits but, if they do not do so within that time frame, will have to wait until age 57 is reached.

• You will still be able to draw benefits before age 57 on or after 6 April 2028 if you had the right to do so on 11 February 2021 or are a member of the firefighters, police and armed forces public service pension schemes.

If you think this change affects your retirement planning, make sure you seek financial advice as soon as possible. Contact us for more information.
Go Back
This website uses cookies to improve your experience. By continuing, we will assume you consent to our Privacy Policy and the use of Cookies. ACCEPT Read More
Manage consent