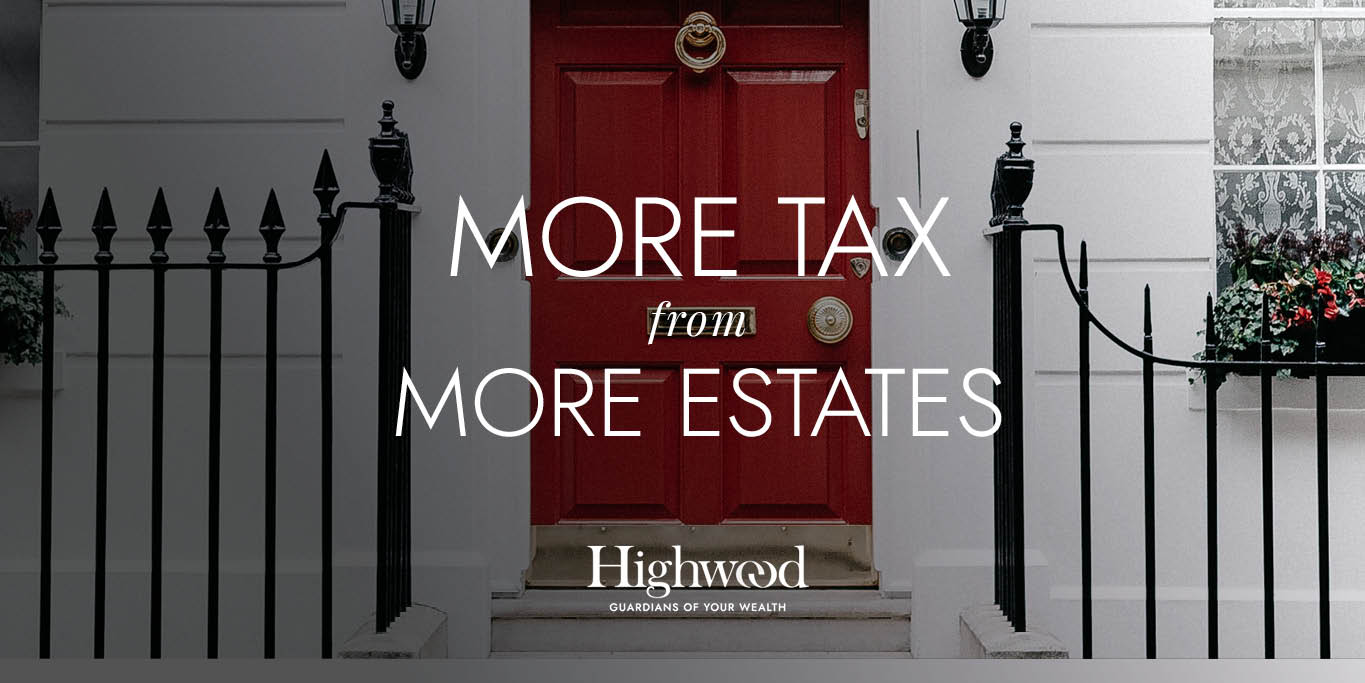 In March 2006 the then Chancellor, Gordon Brown, announced that the IHT nil rate band for 2009/10 would be £325,000. Announcing the change over three years before it would happen was seen by some as a political tactic, kicking a contentious topic down the road. Little did anyone anticipate at the time that the figure of £325,000 would still apply two decades later. However, the announcement in the Spring 2021 Budget of a further freeze on the nil rate band means that it is now not due to change until at least 6 April 2026.

As the current Chancellor explained in his speech, albeit in the context of frozen income tax thresholds, “…this policy does remove the incremental benefit created had thresholds continued to increase with inflation”. In the case of the nil rate band, that ‘incremental benefit’ is now no small number. If the figure Gordon Brown chose for 2009/10 had been increased in line with CPI inflation from 2010/11 onwards, as the graph shows, it would now be £417,000 – over 28% above its actual level.

The residence nil rate band (£175,000) has also been frozen until April 2026. Before the Chancellor’s announcement that he would be freezing the nil rate bands, there had been suggestions that Mr Sunak would introduce some reforms to IHT, drawing on two reports which were written by the Office of Tax Simplification at the request of an earlier Chancellor. However, there was nothing in the Budget, although subsequently a relaxation in the requirements for IHT returns from 2022 was announced.

The unspoken message from the Chancellor is that he will continue to look to IHT to raise some much-needed revenue, making estate planning more important than ever.

If you have any questions regarding the efficiency of your estate planning please contact us.

Tax laws can change. The Financial Conduct Authority does not regulate tax advice or estate planning.