Spring Budget 2021: A quiet turning of the tax screw? 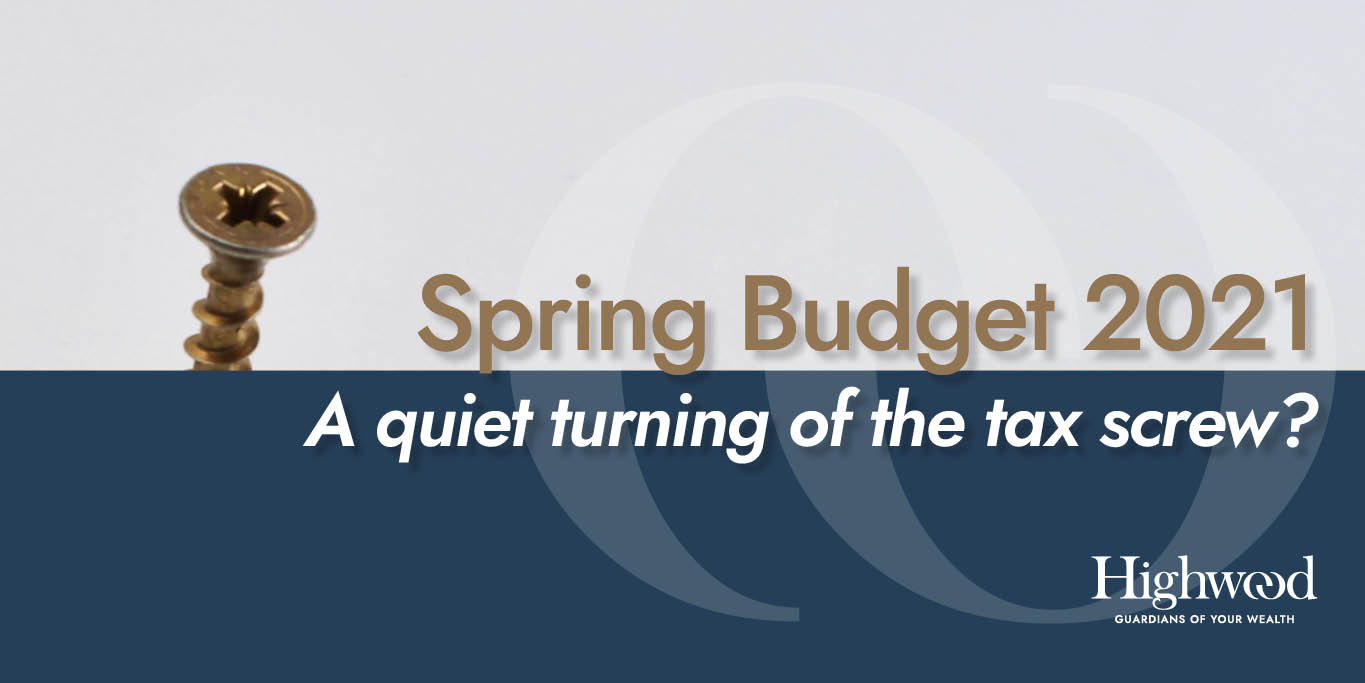 Look at the raw numbers and there is no increase in tax – everything stays the same. In practice, the effect of inflation will take its toll…

Just before the Budget arrived on 3 March, it seemed as if the Chancellor would have nothing to say that was not already public knowledge. However, while some of the many leaks were confirmed, none of the pre-Budget pundits correctly predicted the Chancellor’s strategy. Instead of cutting borrowing, Mr Sunak increased it sharply in 2021/22 over the estimates produced just four months earlier in his Spending Review.

The Chancellor’s approach was:

• To stimulate investment in the next two years with extremely generous allowances. In effect, for every £1,000 a company invests in new plant and machinery, the government will reduce their corporate tax bill by £247.

• To pay for this largesse and start to repair public finances:

o Many personal tax thresholds, bands and allowances will be frozen until the end of 2025/26.

The big freeze of everything from the pensions lifetime allowance to the inheritance tax nil-rate band counts as a stealth tax. Look at the raw numbers and there is no increase in tax – everything stays the same. In practice, the effect of inflation will take its toll. As incomes and wealth rise, thresholds are crossed and tax bands filled more quickly. More people become taxpayers and all taxpayers pay more tax!

In other words, you may think you were spared higher tax bills by the Chancellor, but that is not necessarily the case. Tax planning is still important and will become more so as the freeze drags on to 2026. Contact us for more information on becoming tax efficient.

The value of tax reliefs depends on your individual circumstances. Tax laws can change. The Financial Conduct Authority does not regulate tax advice.