Social care rises up the agenda 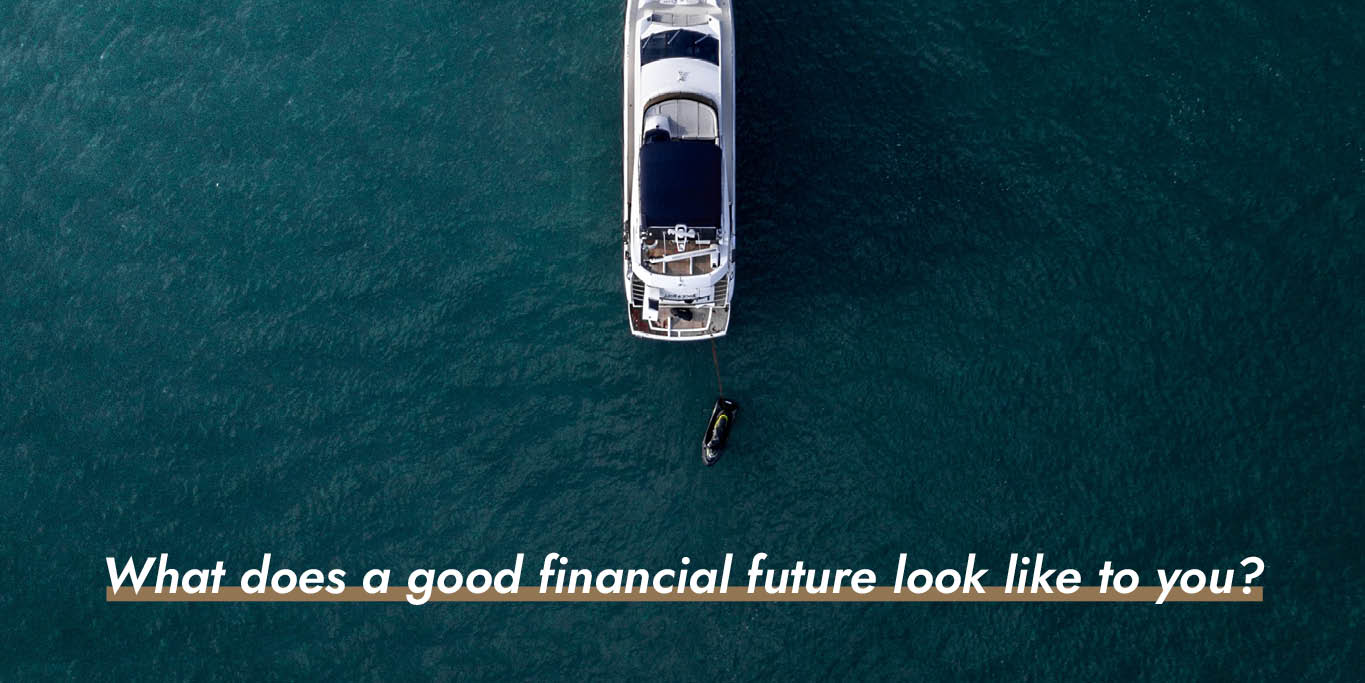 A proposal to address social care funding is apparently imminent.

“My job is to protect you or your parents or grandparents from the fear of having to sell your home to pay for the costs of care. And so I am announcing now – on the steps of Downing Street – that we will fix the crisis in social care once and for all, and with a clear plan we have prepared to give every older person the dignity and security they deserve.”

So said Boris Johnson when he first entered 10 Downing Street over two years ago. So far, no plan has emerged, but anyone who has followed the issue of social care funding knows that delay is par for the course. A Royal Commission on the subject was conducted back in 1999 and there have been various enquiries, reports and proposals since.

Ten years ago, a review initiated by the coalition government and undertaken by Sir Andrew Dilnot proposed a funding structure that looked as if it would provide a resolution. The Care Act 2014 set up a framework broadly following Dilnot’s principles, but in 2015 the government announced it would defer implementation. The delay eventually morphed into a promise of a social care White Paper, the publication of which has in turn been constantly deferred.

The pandemic’s impact on nursing homes, combined with the clock ticking on the Prime Minister’s 2019 statement, has brought care funding back into focus. There were rumours that an announcement would be made before parliament went on its summer holidays, but that was before the three main protagonists – the Prime Minister, Chancellor and Health Secretary – were forced into Covid-19 self-isolation. Some press reports said that the perennial problem – the cost – would be addressed by increasing all National Insurance rates by 1%, breaking a 2019 Conservative manifesto commitment. Others have suggested a similar approach, but with the 1% levies branded as a new NHS/Care tax.

Whatever does finally emerge – if anything – it is likely to require a means-tested ‘personal contribution’ of £50,000–£100,000 before the state chips in. This is one more item that needs to be built into your retirement planning. If you would like any assistance with your financial planning or planning towards your retirement, don’t hesitate to get in touch here.

The value of your investment can go down as well as up and you may not get back the full amount you invested. Past performance is not a reliable indicator of future performance.