8% rise to state pensions next April? 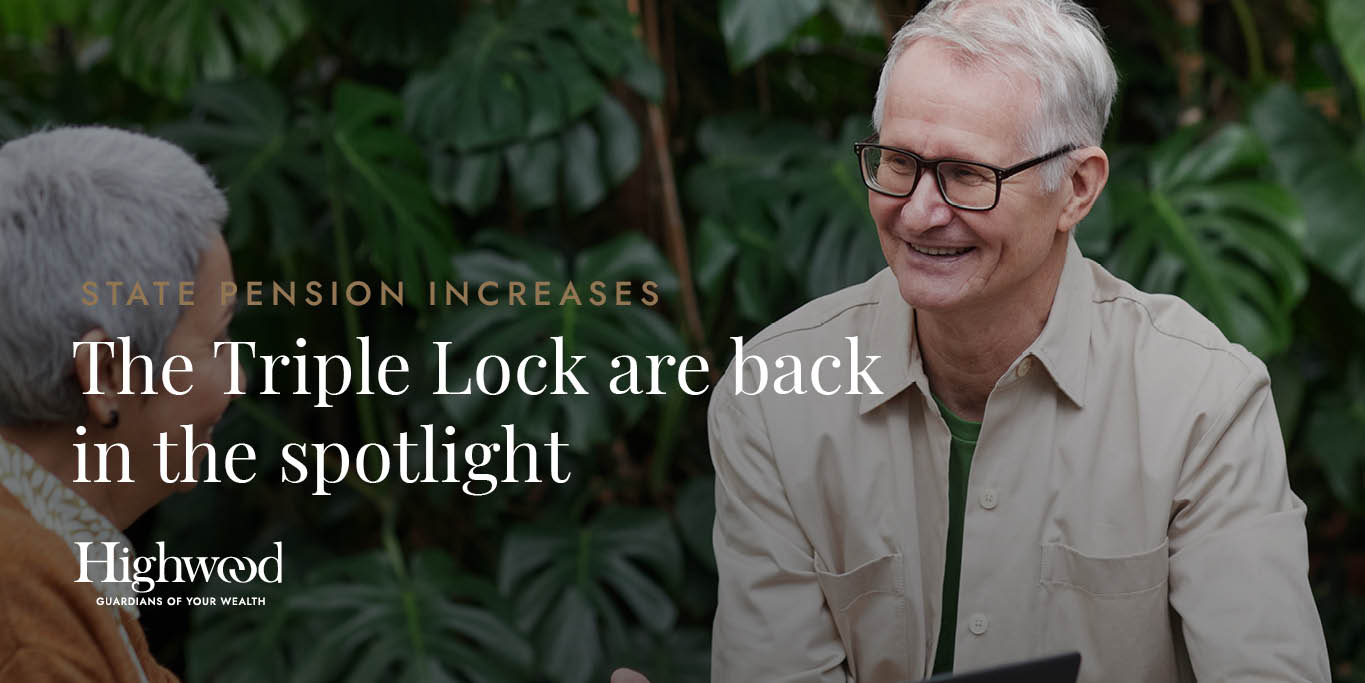 State pension increases and the Triple Lock are back in the spotlight.

About a year ago, during the first wave of the pandemic, several think tanks started to look at the potential repercussions of the then crumbling economy on state pensions. Their particular focus was on the ‘Triple Lock’, which applies only to payments made under the old basic state pension and its replacement, the new state pension.

As a reminder, the Triple Lock means that these two state pensions increase in April by the greater of one of three measures:

At the time, the economists’ best guess was that the hit to earnings caused by Covid-19 in 2020 would be followed by a V-shaped recovery in the following year. The result that concerned the think tanks was that:

Speculation suggested that the Chancellor would have to act to limit the cost to the Exchequer, despite a 2019 Conservative manifesto pledge to retain the Triple Lock. In the event, the only action the government took was a tweaking of legislation to ensure the Triple Lock would continue to operate for the 2021 increase.

As we near the time when the 2022 increases are published, the number crunchers have returned to their spreadsheets. With the benefit of more hard data, some are now estimating that an unaltered Triple Lock could deliver an 8% rise next April, costing the Chancellor £4 billion.

This subject is certain to gain more attention once summer ends and pre-Budget rumours take off. However, even if an 8% rise does come to pass, the new state pension will still be less than £200 a week. B So, you will still need to keep making your own pension contributions…

The value of your investment and the income from it. can go down as well as up and you may not get back the full amount you invested. Past performance is not a reliable indicator of future performance.

The value of tax reliefs depends on your individual circumstances. Tax laws can change. The Financial Conduct Authority does not regulate tax advice.