Repayment of student loans: another freeze… and worse 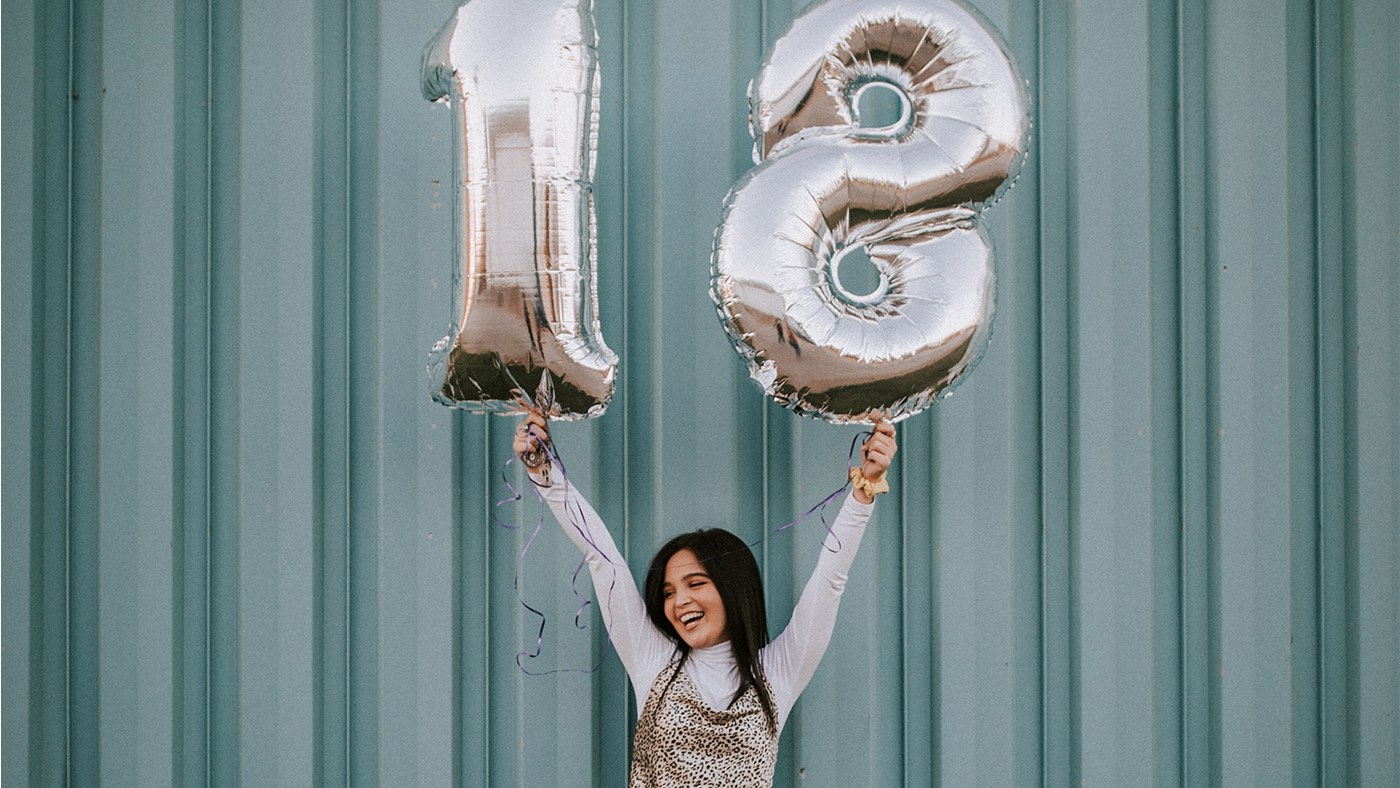 The government is turning the financial screws on student loans and is set to claw back £2.3 billion under the guise of high inflation. These changes pose a significant, and potentially expensive, dilemma for those with student debt.

‘Fiscal drag’ is an unpleasant sounding economic term which you will probably experience first-hand in 2022 and beyond. It describes a Treasury tactic to raise more revenue without announcing an explicit tax increase. Instead, the Chancellor does nothing (or applies a freeze to prevent statutory rises) and lets inflation do the work for him.

A good example is this year’s freezing of the personal allowance. Had Mr Sunak not frozen the allowance, it would have risen by about £390 in April 2022. Unless your income exceeds about £125,000, you would benefit from a tax saving of £156 if you are a higher rate taxpayer (£160 in Scotland, where the higher rate is 1% greater than elsewhere). For 2022/23, it looks like nothing has happened as the personal allowance has remained the same, but in inflation adjusted terms, you are worse off. The same stealth tax rise appears elsewhere – in the inheritance tax nil rate band and the higher rate tax threshold, both also frozen.

A new twist of the fiscal drag theme has appeared in 2022. For graduate students in England and Wales whose courses started in September 2012 or later, the level of income at which they must begin repaying their outstanding student loans has been frozen for 2022/23. In theory it should have risen by 4.6%, from £27,295 to £28,550, but the government overruled the legislated increase.

The extra £1,255 would have saved graduates with enough earnings about £113 a year in loan repayments at the standard rate of 9%. At the current margin, the freeze will mean a few more graduates eventually repay all their loans. For Scottish and Northern Irish students, the repayment thresholds are rising, but only by a mere 1.5%.

For students in England starting their course in the coming academic year, the screw is set to be further tightened. In late February, the government proposed that the repayment threshold for new students should be fixed at £25,000 until at least 2025/26 and their loan repayment period should be extended to 40 years rather than the current 30 years, ensuring more students repay their loan in full, potentially by aged 60.

Student finance, whether for your children’s or grandchildren’s future education or your own studies, is now an important area of personal financial planning. Advice tailored to your circumstances is important: counter-intuitively, a goal to clear off the debt as soon as possible may not be the right approach. Perhaps you want some help with your family’s financial planning or you have children going to University and want advice? Contact us here for more information.

The value of tax reliefs depend on your individual circumstances. Tax laws are subject to change at little or no notice. The Financial Conduct Authority does not regulate tax or benefit advice.