Holding back the years: the new State Pension Age dilemma 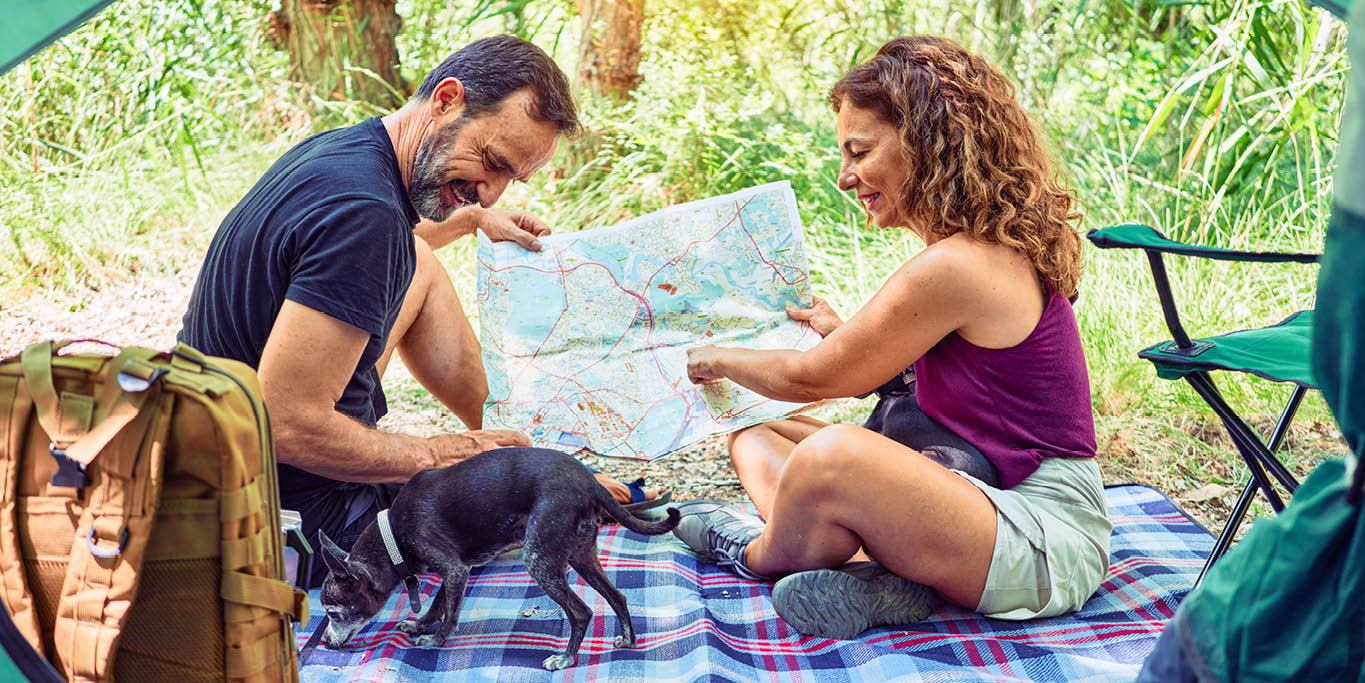 The government has nearly finished its review of the next stage of State Pension Age (SPA) increases. But changes to life expectancy figures pose a significant, and potentially expensive, dilemma.

A review of State Pension ages from the Department for Work and Pensions (DWP) back in March 2017 stirred initial controversy. The report by John Cridland proposed that the move to an SPA of 68 should be phased in between 2037 and 2039. That was seven years earlier than had been legislated for in the Pensions Act 2007.

Cridland’s idea was a political hot potato, not least because there was then – as there still is now – considerable controversy about the acceleration of women’s SPA to 65 by November 2018 and to 66 less than two years later. In the month after Cridland’s report, Theresa May called a general election for early June. Unsurprisingly, in May 2017, the DWP announced that no decision would be made on fresh changes to the SPA until after a new government was formed. Fast forward two months and that newly installed government revealed it would accept Cridland’s recommendations but would not legislate them until after a further SPA review had been carried out.

It has taken until now for that process to come to fruition. Shortly before last Christmas, the DWP kicked off the promised SPA review by commissioning two independent reports. The government looks as if it will once again find itself in an awkward position. Cridland’s report was based on Office for National Statistics (ONS) data that said that a man aged 68 in 2039 could expect to live for 21.3 years and a woman for 23.2 years. However, in January 2022, when the ONS published its latest projections, the corresponding figures were 18.8 years and 20.8 years. The decline of about two and a half years has nothing to do with Covid-19, rather it reflects that life expectancy has not improved as fast as was previously expected.

Using those latest ONS figures suggests that for a 68-year-old to have the same life expectancy in retirement as Cridland predicted, the SPA should move to 68 around 2069 – a 30-year postponement of the original proposal. From the Treasury’s viewpoint, that would mean 30 years of starting to pay pensions from 67 instead of 68. The cost would run into many billions.

To sort out your retirement plans, come to us.

The value of your investment and any income from it can go down as well as up and you may not get back the full amount you invested.