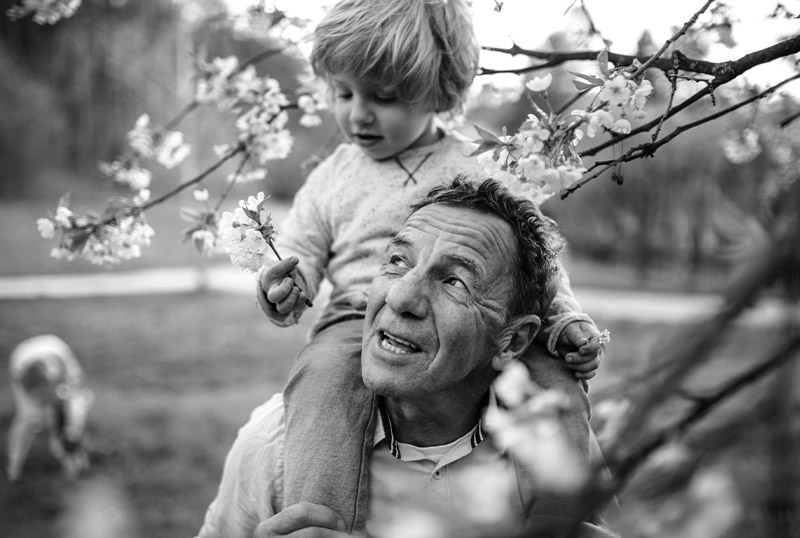 A surprise change of tack on pension ages was revealed when this year’s Finance Bill was published.

In February 2021, the government confirmed that it would go ahead with a two-year increase in the normal minimum pension age (NMPA) from 55 to 57 from April 2028. The NMPA is the earliest age at which you can start to draw benefits from a pension arrangement, unless you are covered by a limited range of exemptions.

The news coincided with the publication of a consultation document which by July had resulted in draft clauses for this year’s Finance Bill. One part of the draft that surprised some pension experts was that the proposed legislation allowed people with an actual or prospective right to retire between age 55 and 57 to transfer their pension to a new provider with their existing pension age safeguarded. However, the transfer had to occur by 5 April 2023. As many personal pensions set their minimum benefit age equal to the NMPA, there was a concern that the legislation would encourage buy-now-while-stocks-last pension transfers merely to lock in age 55.

The Finance Bill, published on 4 November 2021, closed off this option by limiting it to transfers made before that date. The move was a surprise – there was no hint of the change in the Budget – but it was nevertheless welcomed by many pension organisations. The Economic Secretary to the Treasury justified the lack of any notice by explaining that a prior warning “could have led to unnecessary turbulence in the pensions market”. Other longer-standing concessions on early retirement ages remain in force.

In practice, a pension age of 55 – still legally possible if you reach that age before 6 April 2028 – is only a viable option if you have a large pension pot and, preferably, other sources of income. For example, at age 55 the current lifetime allowance of £1,073,100 would buy an inflation-proofed pension of under £1,500 a month (before tax). A level pension would be much higher – about £3,500 a month – but could you live for 30 years or more with no pension increases?

If you would like to discuss your retirement planning options, feel free to contact us for a no obligation chat here!

The value of your investment and any income from it can go down as well as up and you may not get back the full amount you invested. Past performance is not a reliable indicator of future performance.  The value of tax reliefs depends on your individual circumstances. Tax laws can change. The Financial Conduct Authority does not regulate tax advice.